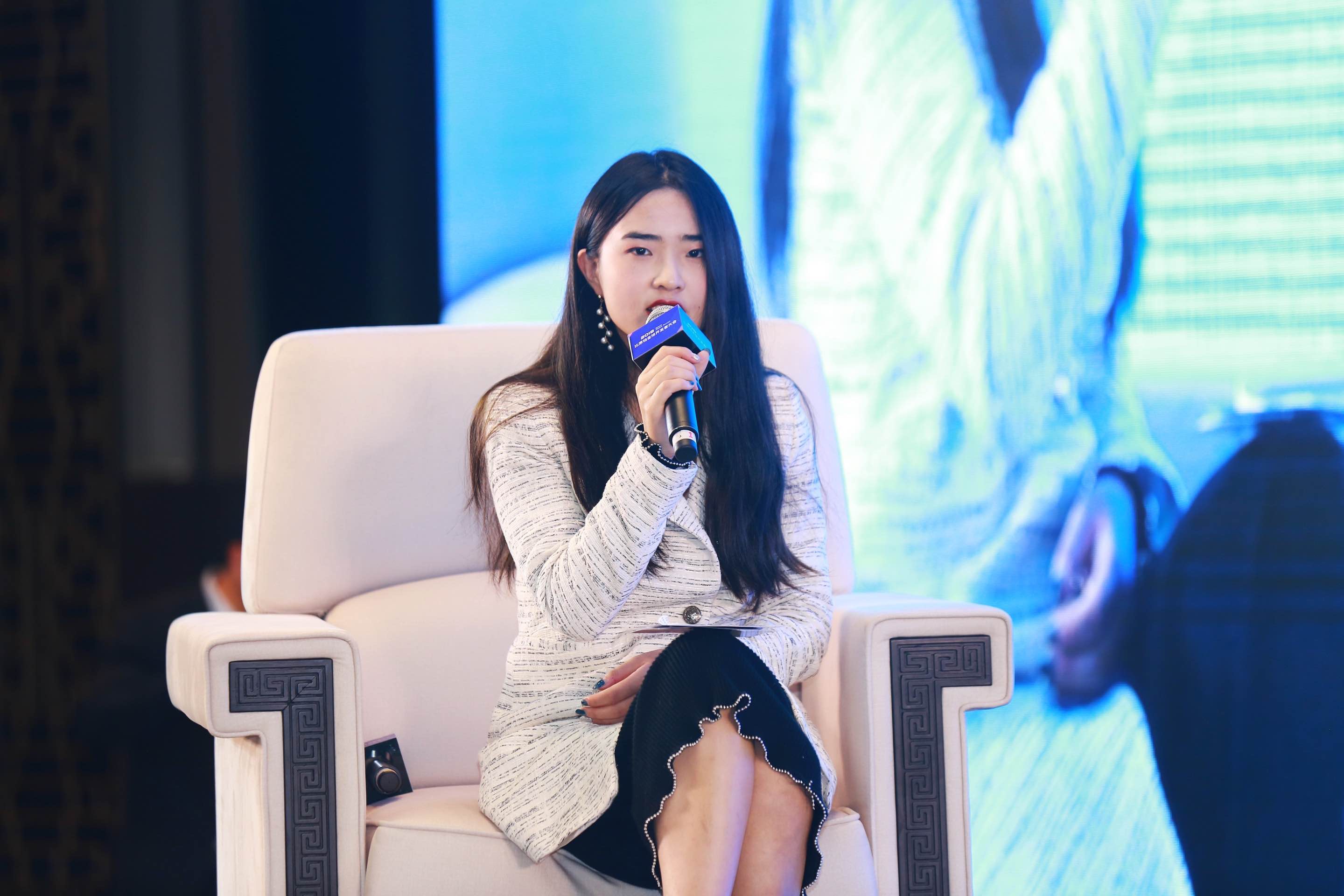 This month we would like to recognize Zhuowen (Zoe) Peng, a SolBridge alumna from China. Zhuowen is currently the Head of China Region, Bithumb Global. Bithumb aims to become a comprehensive digital financial cooperation based on blockchain. Since its launch, Bithumb has developed from a Korea-focused cryptocurrency exchange to one that serves the global market.

Zhuowen graduated from SolBridge BBA Program in June 2016. While at SolBridge, she actively participated in various in-school activities such as CEO Mentoring Program, led a team of freshmen during one SolBridge Orientation Program and joined the 2015 Student Council as Club Union Manager. She also spent an exchange semester at the University of California, Irvine, USA, under SolBridge Study Abroad Program. All these experiences contributed to her overseas management skills to manage blockchain business to overseas markets.

Zhuowen’s career started in Seoul in the telecom industry before she joined the blockchain field in 2017 and relocated back to China at Bytom Blockchain’s headquarters. The blockchain industry is an emerging business in China and is currently at an exponential booming stage. “My position has exposed me to numerous conferences in China, Korea, the United States as well as Japan,” Zhuowen said. Blockchain has been applied to many real-life aspects such as Facebook-issued Libra to create a global currency that all people can access, and Kakao-issued Klaytn public blockchain platform for validating the value and utility of blockchain technology by providing a blockchain service for mass adoption.