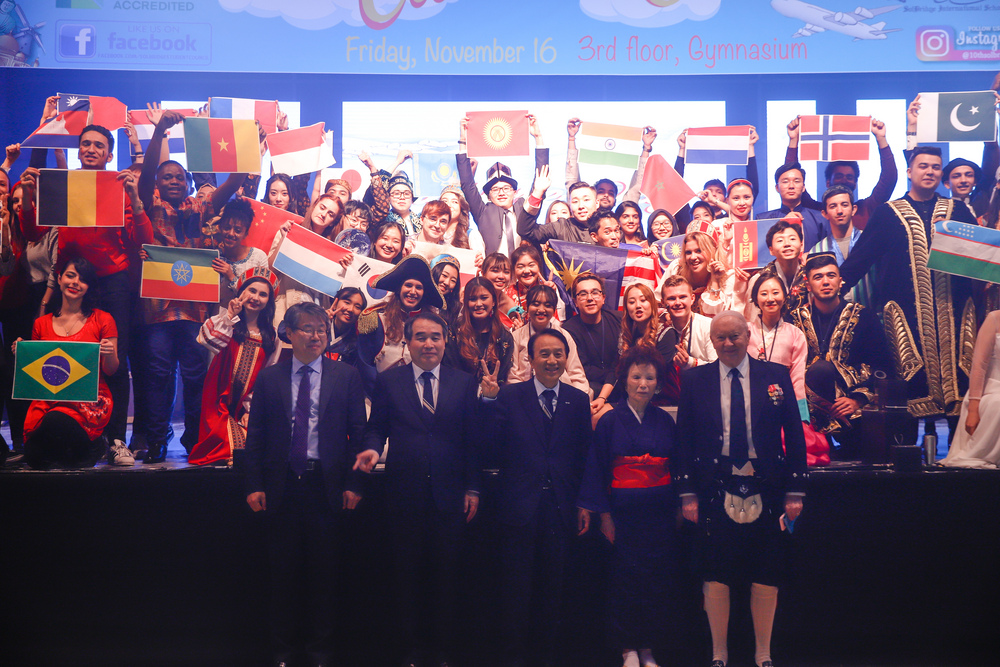 Last week, November 16, 2018, SolBridge came together to celebrate Culture Day one of the most significant events at SolBridge. Organised by the student council, students from 55 nationalities showcased their culture through traditional performances, traditional clothing, and a food festival. It was a time to discover our similarities and celebrate our differences as well as heritage. Students got to learn something new about other cultures and appreciate the cross-cultural community at SolBridge.

Culture Day has been a tradition at SolBridge since its inception. In celebration of SolBridge's 10th anniversary, the event was organised under the theme “All around the world in 10 years.” The jolly and energetic Masters of Ceremonies took us on a trip around 16 countries from South Korea to Ethiopia through cultural performances. Other country performances included; Denmark, Nepal, Mongolia, Japan, Kazakhstan, Indonesia, Nigeria, Congo, Uganda, Vietnam, Russia, France, China and Uzbekistan. 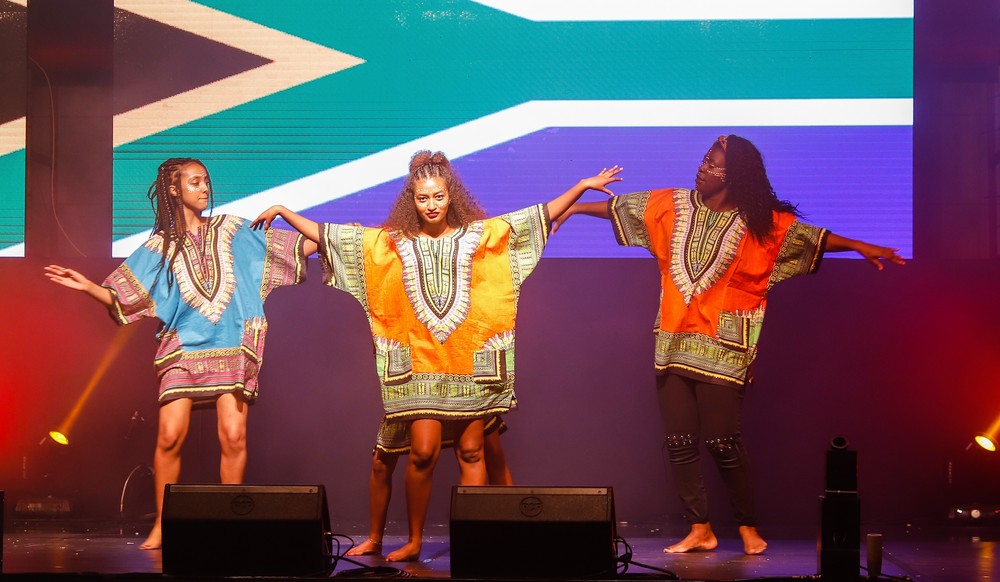 The event kicked off with a food festival on the second floor where students showcased some of the delicious cuisines from 23 countries. Students and faculty tried the different foods as the country representatives on the stalls explained more about the food they were offering.

Before Culture Day, the student council engaged the student body in a variety of activities throughout the week including “writing your Culture-Calligraphy” where students got an opportunity for their names to be written in another language and the “Insta your culture”  an Instagram campaign that required participants to share any picture that represents their culture.

With the help of a panel of judges, the following countries were recognized in these categorie;

SolBridge would like to appreciate all the organisers, the 10th SolBridge Student Council, and all the participants (food festival, performances and parade) for the magnificent event. 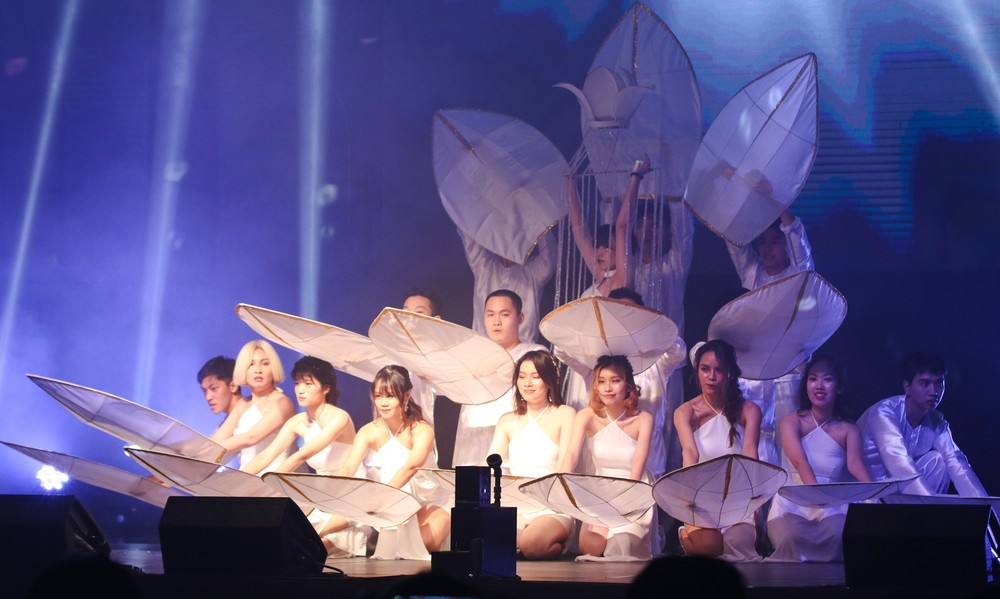 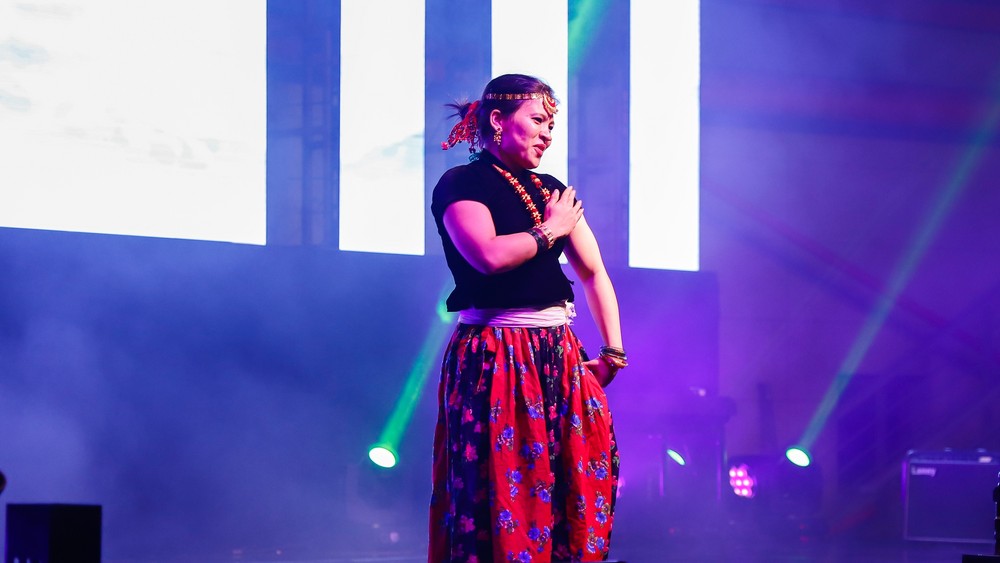 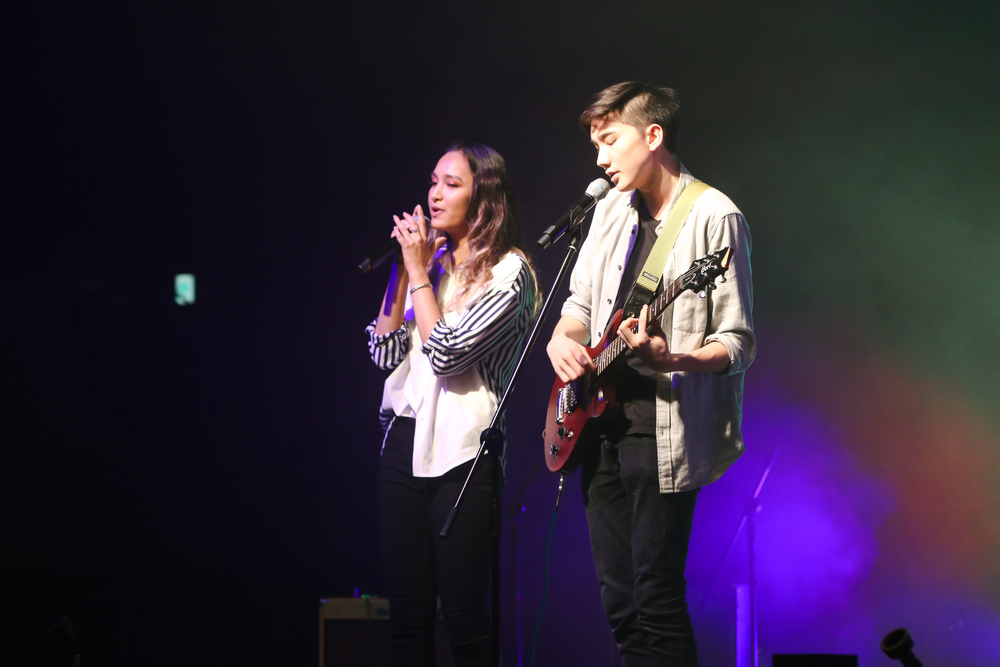 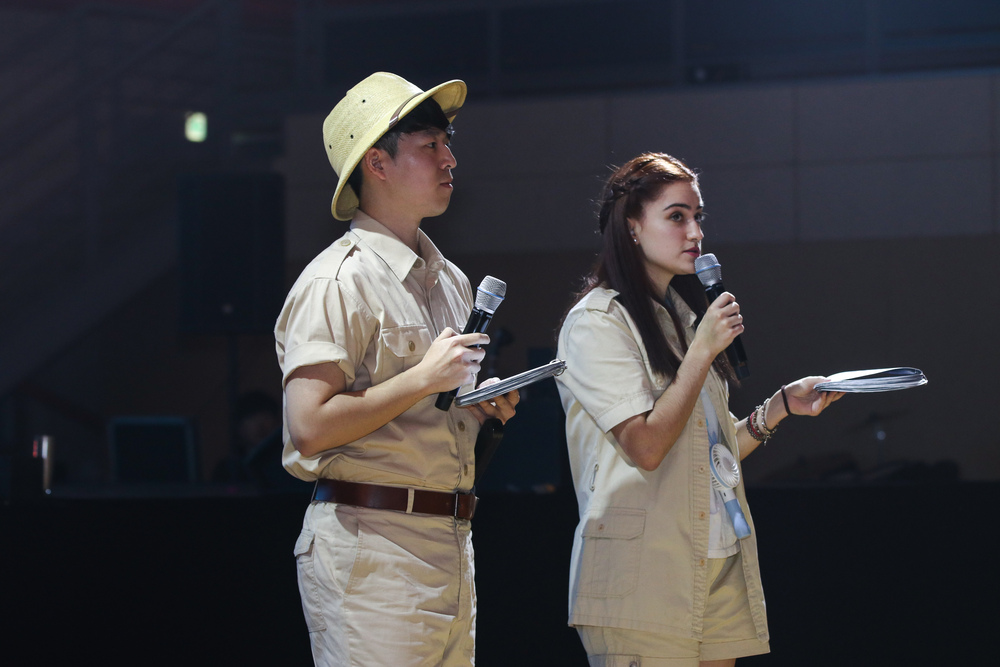 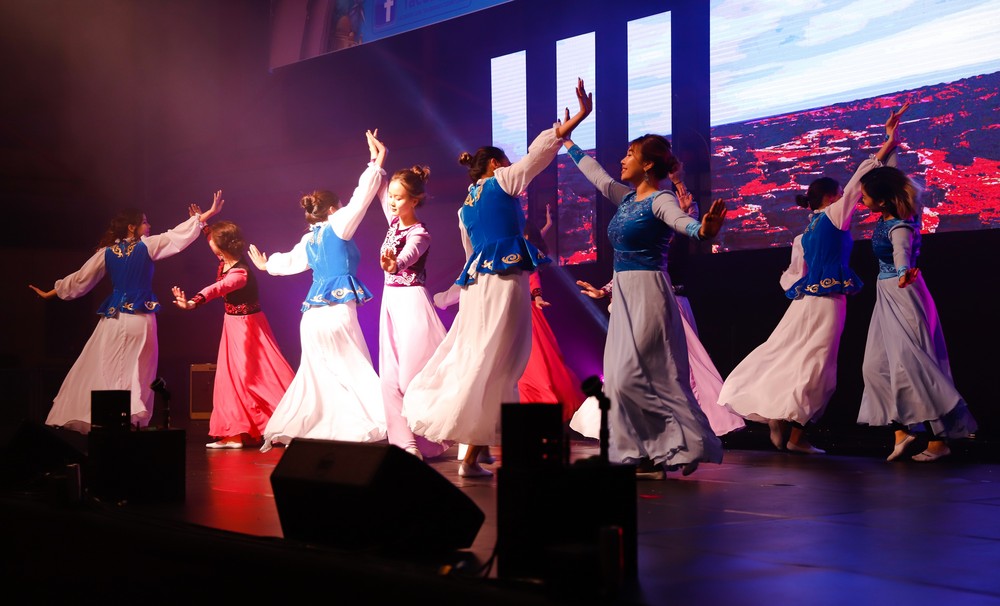 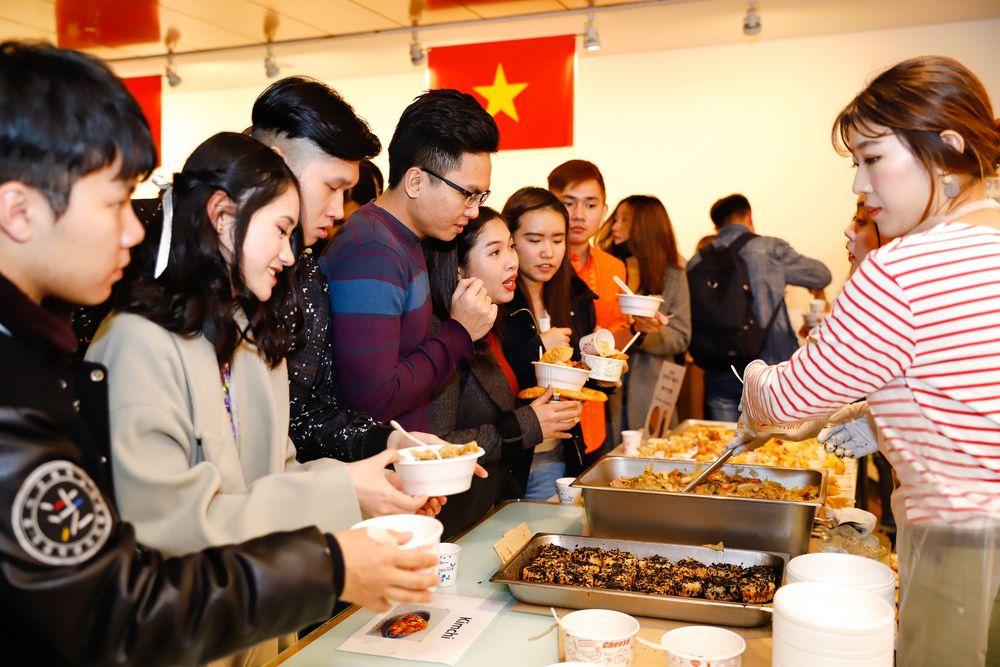 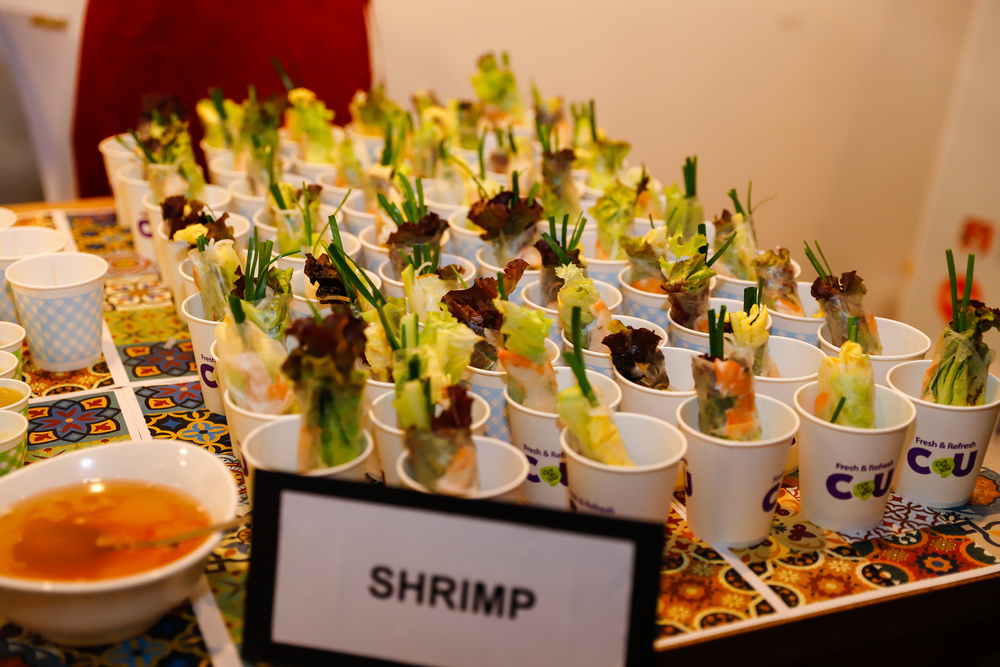 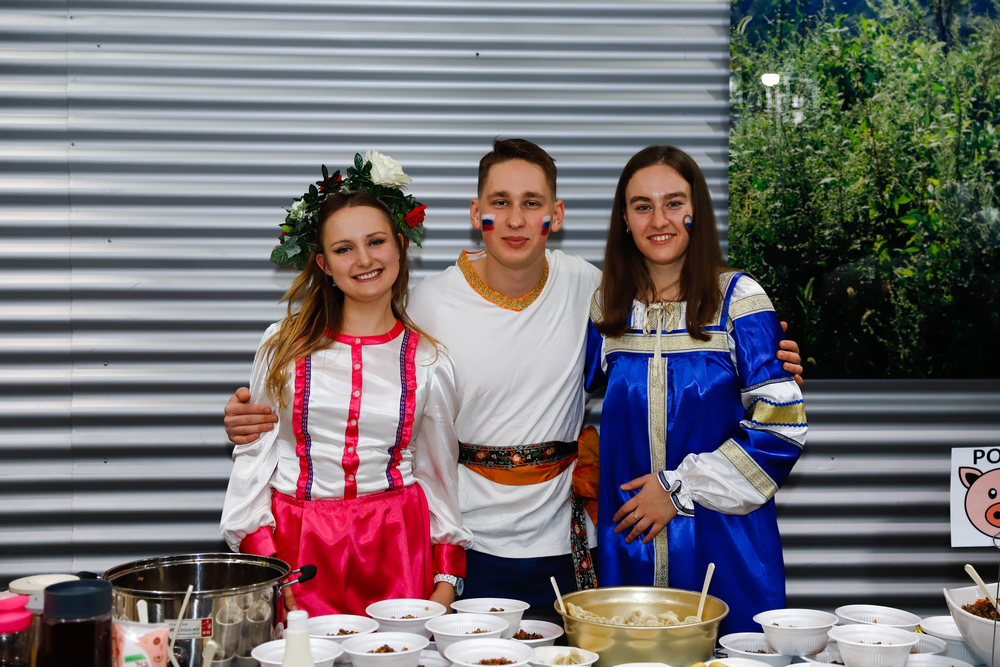 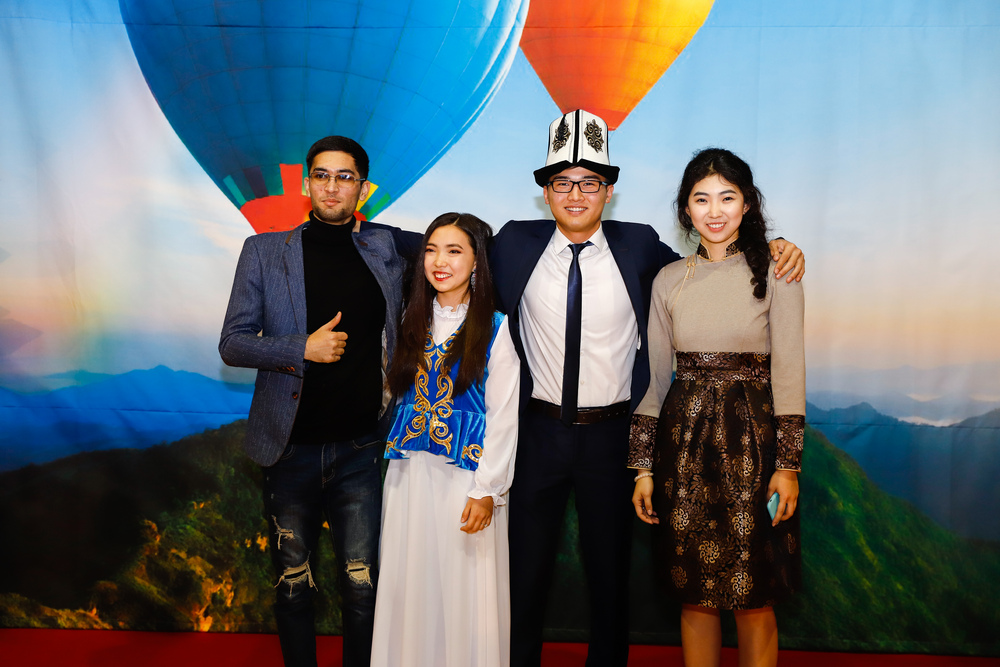 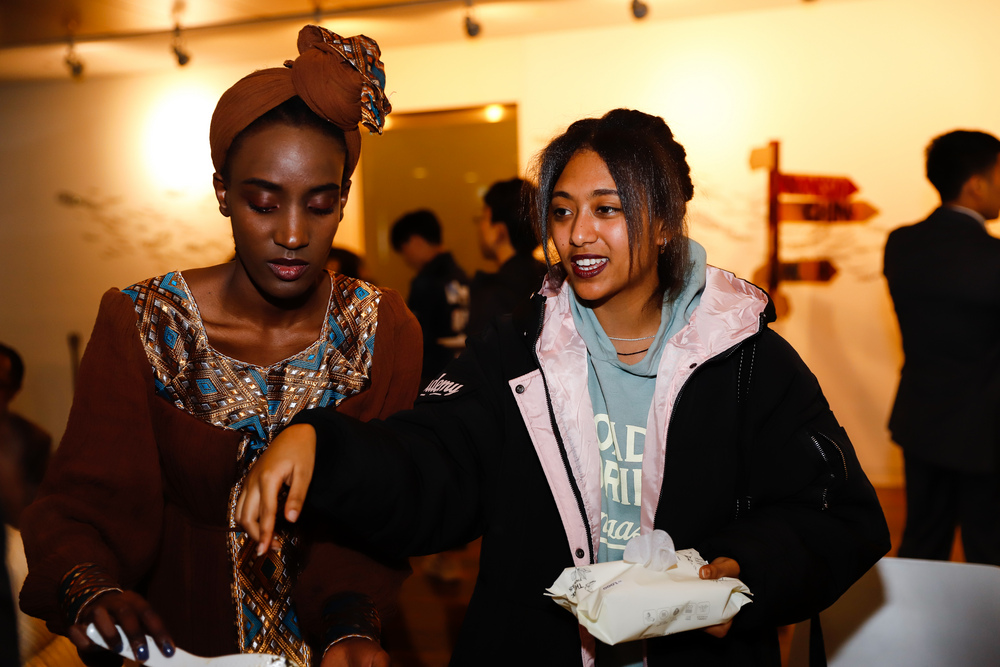 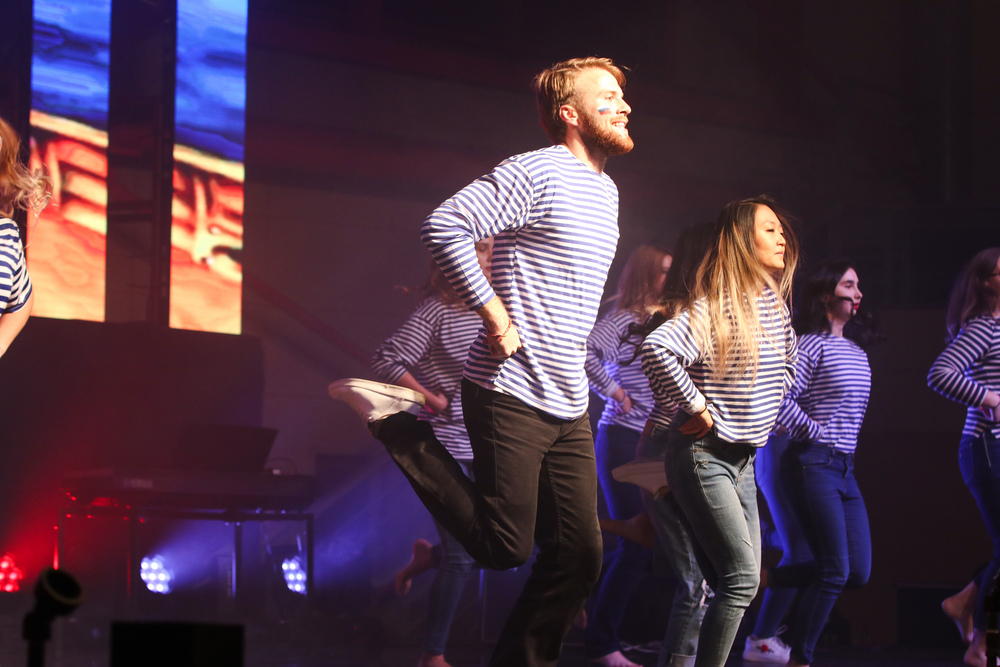 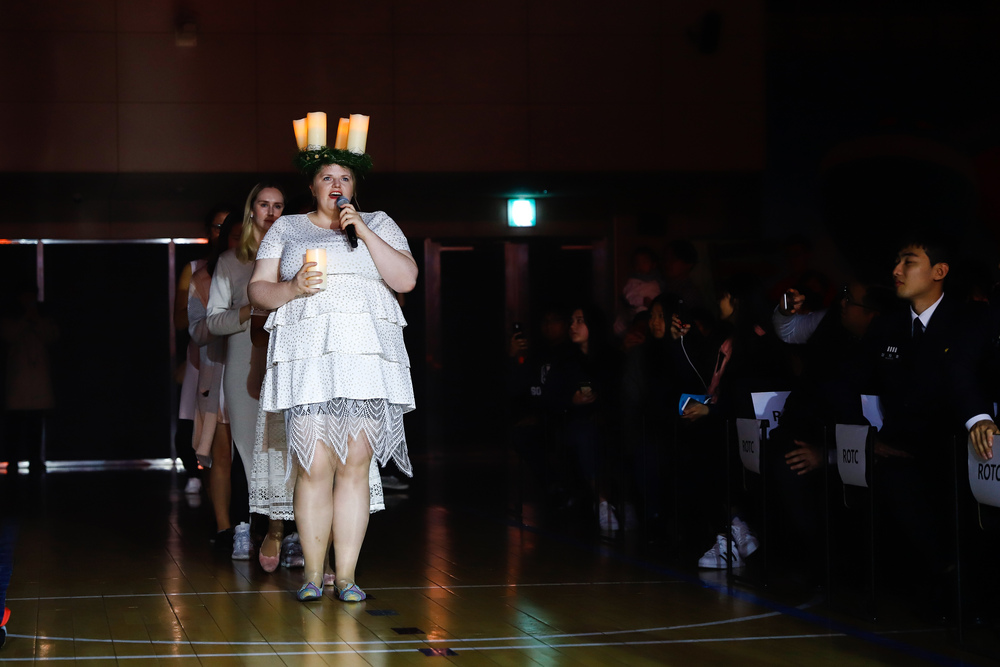 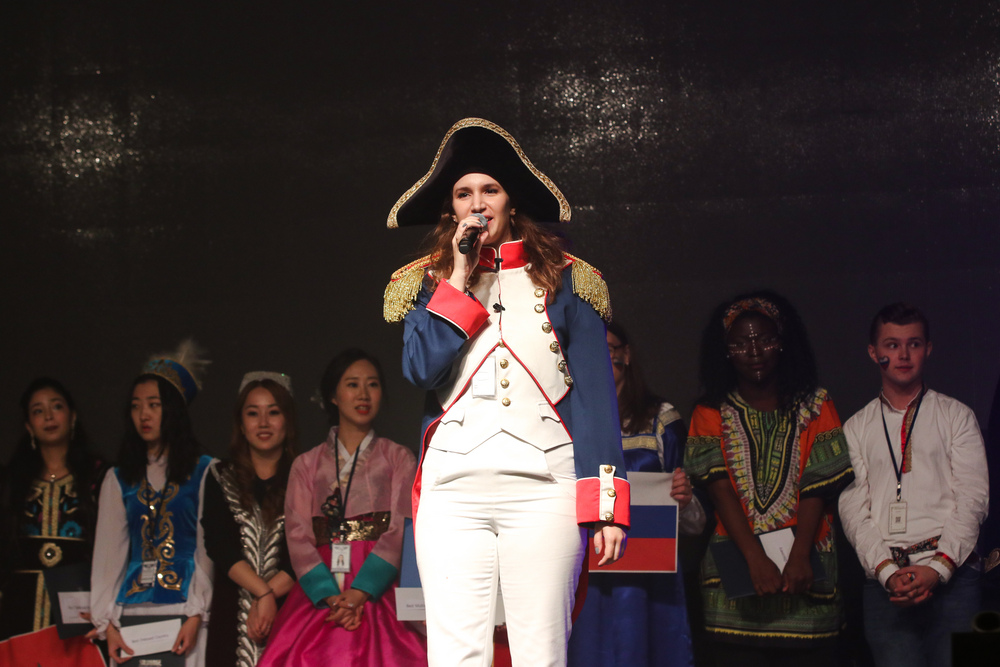 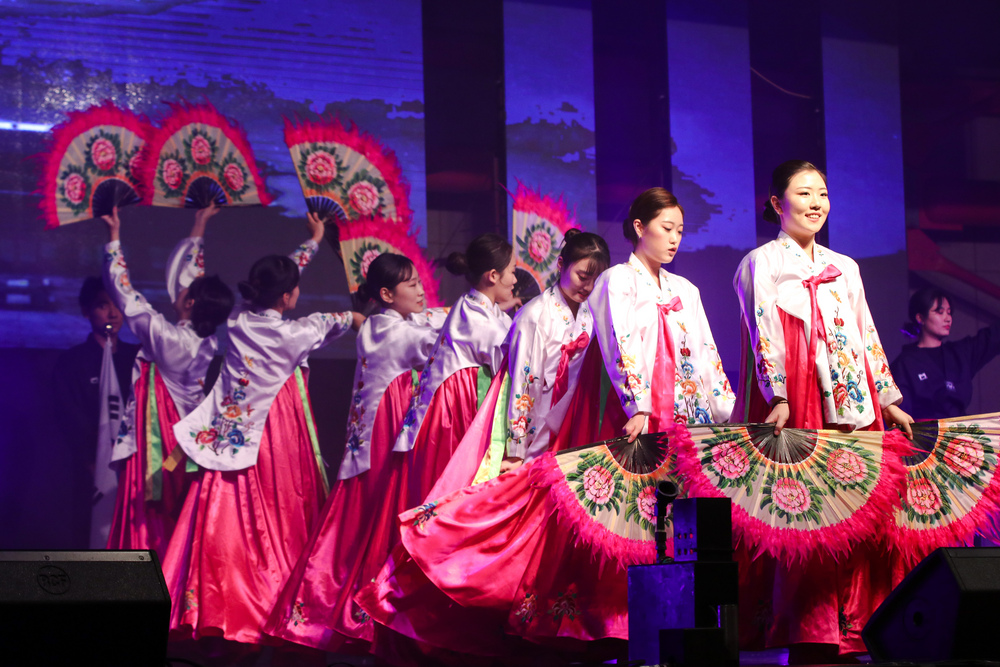 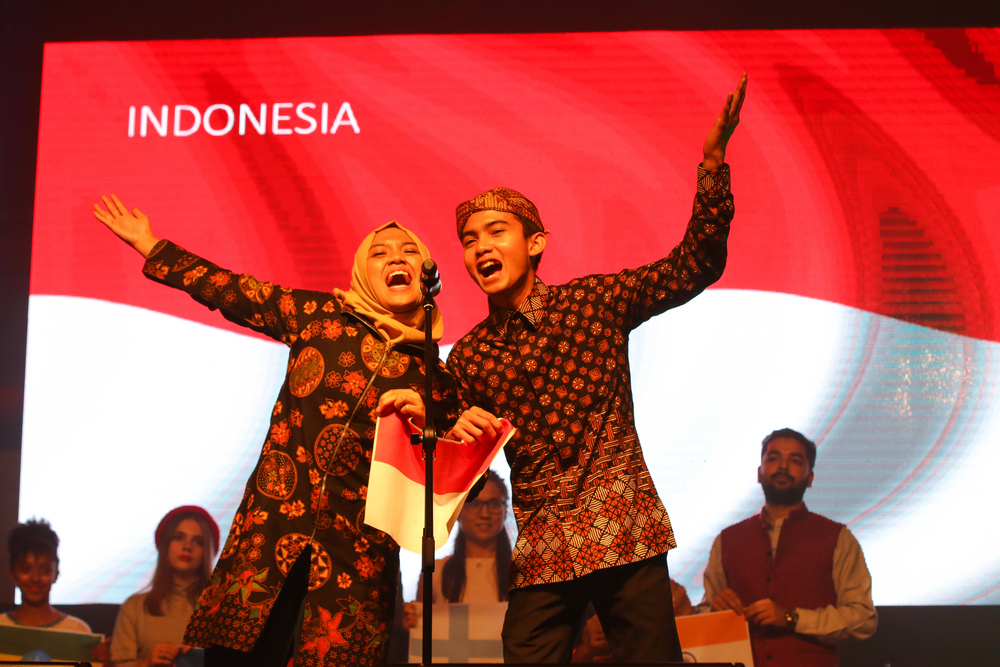 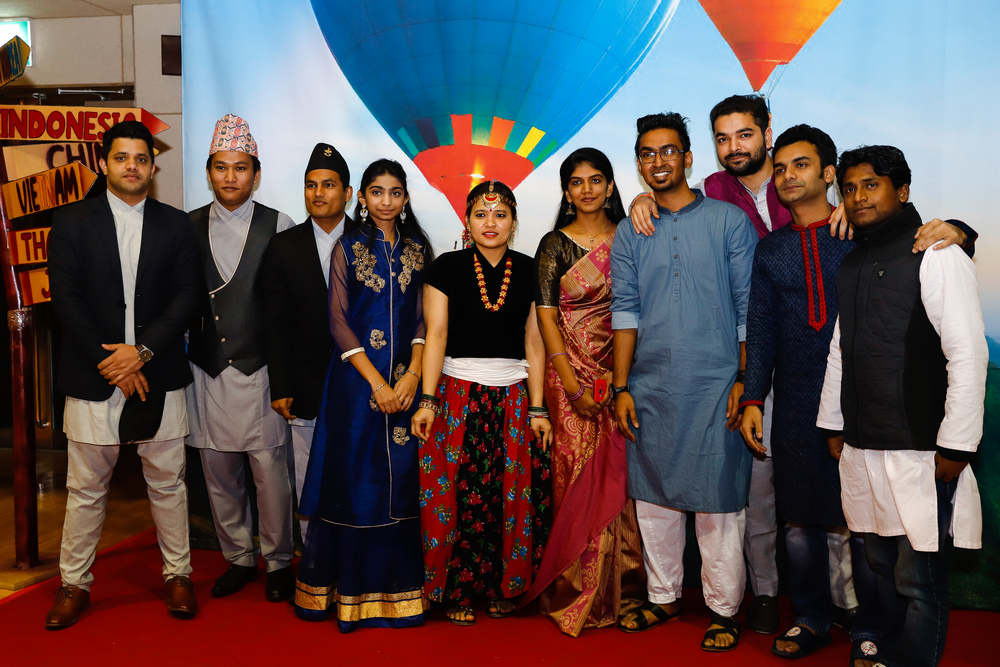 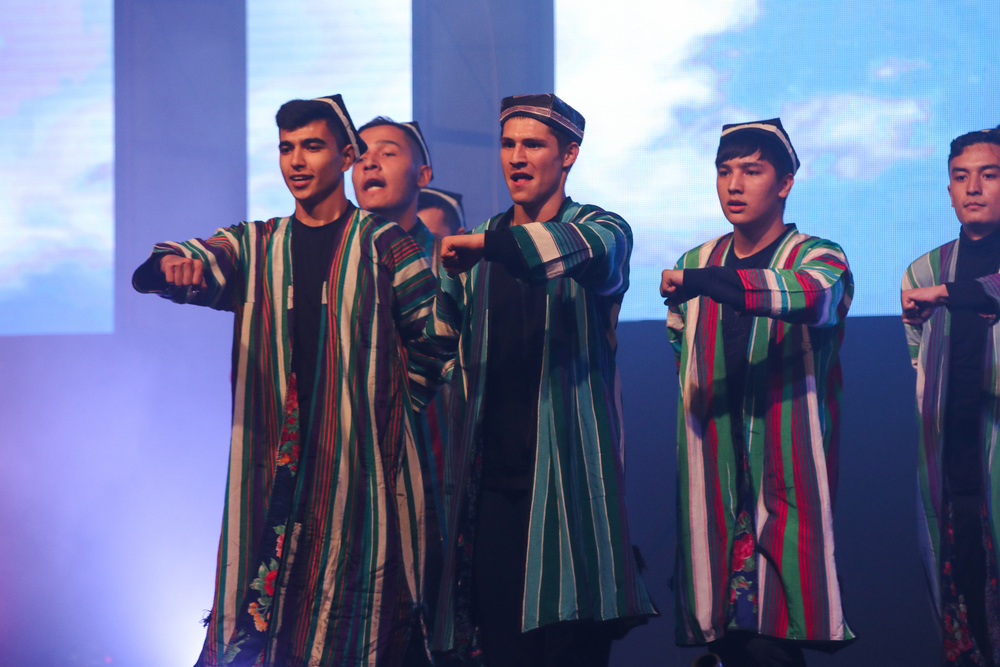 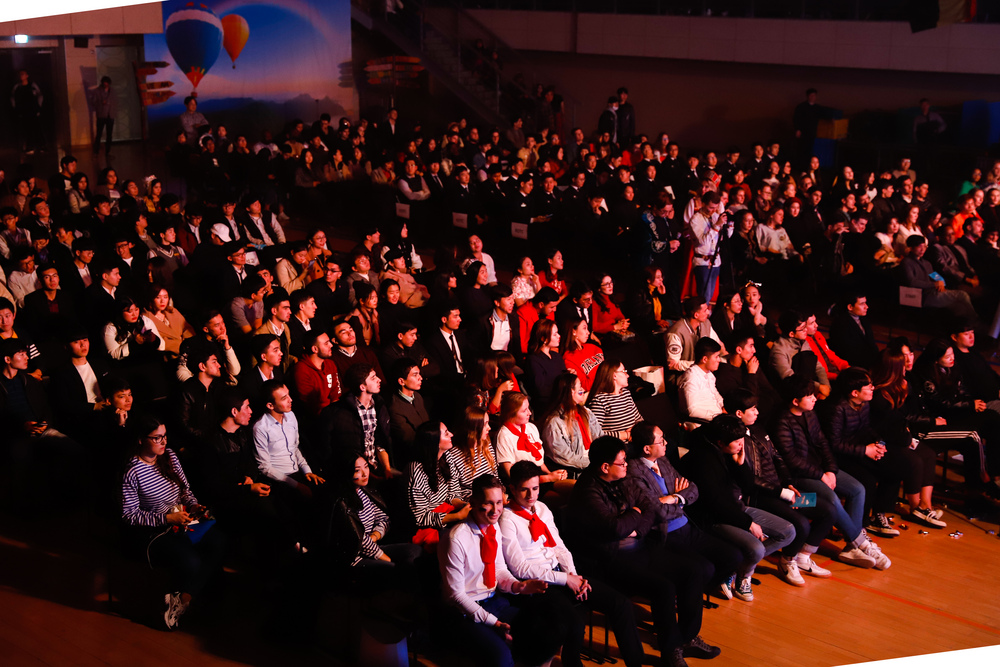