A Review of the International Business Case Competition 2016 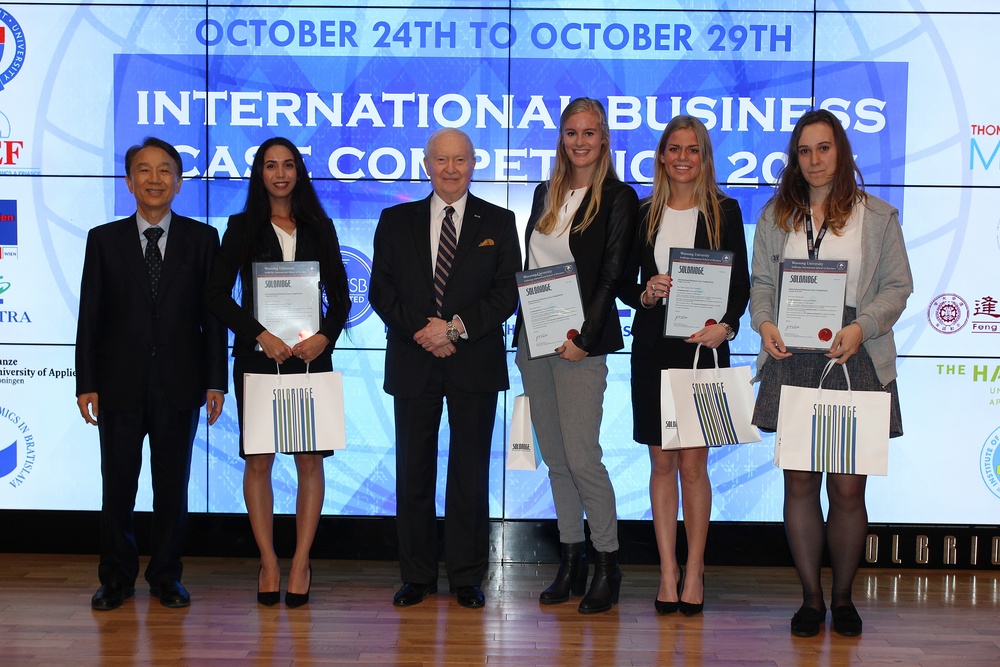 The International Business Case Competition was one of the highlights of the fall semester 2016. As always, SolBridge welcomed teams from all over the world; however, this time around, we saw a greater European and African presence with the participation of students from Austria, Belgium, France, the Netherlands, Norway, Slovakia, as well as Morocco, South Africa, and Uganda.

During the six-day event, students also toured an LG factory in Pyeongtaek, an hour north of Daejeon, and visited historical landmarks in Seoul such as Gyeongbok Palace and a traditional market in Insa-dong.

We would like to extend our thanks and congratulations to all the participants and look forward to seeing your schools and countries represented again in the future. Well done, everyone!